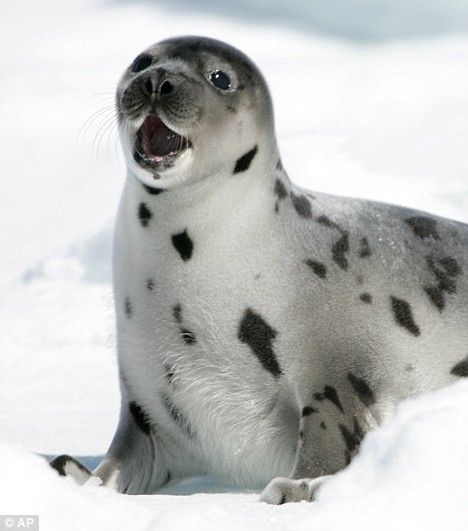 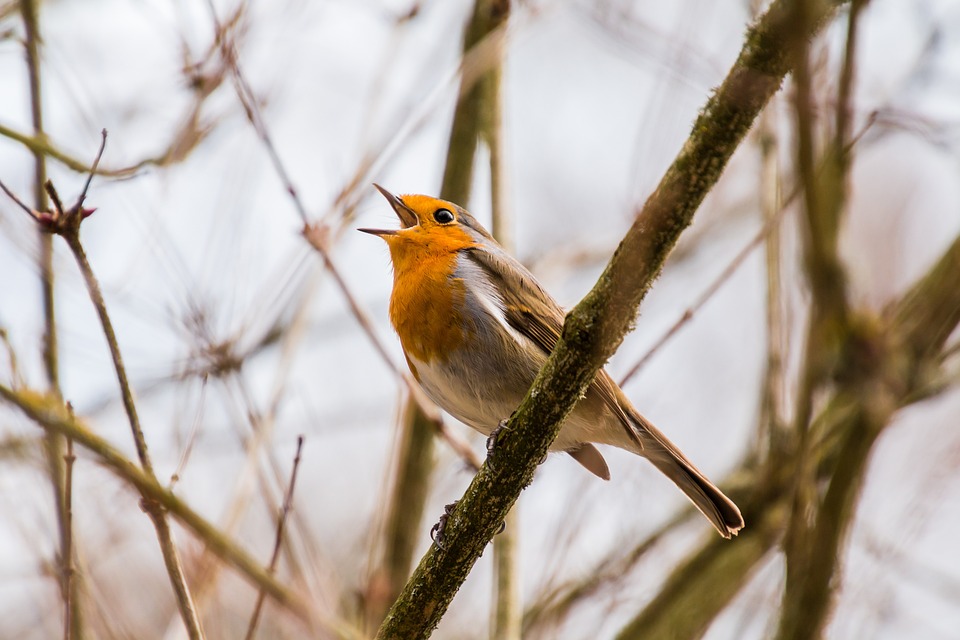 Just as the cold and snow has finally started to crawl out of here and let a few days of springlike weather creep in, after almost 6 years without so much as a cold ... I have developed what is coming to be known in our area as "The Never-Ending Cough." It came on during this last week as the winds began to blow in some much warmer weather. There, finally, was the sunshine and blue skies we'd been waiting for ... and with it the constant, tickling, hacking cough. Some folks have been dealing with this mystery ailment all winter. Sitting in church you can hear the wave of coughing going up and down the aisles like a collection plate. Every time I go into one of my coughing fits, I swear I sound exactly like a barking seal. This is the sound that has been my constant companion all week long, 24/7. If I lived near the ocean, I swear I'd have seals swimming inland following their mating call!

The only bright sound that has reached my ears besides this call of the wild is the slow but steady return of my favorite sound of all: bird song. I would rather listen to birds singing outside of my window than Luke Bryan singing a love song. I could sit at my window and watch the birds in the branches singing to one another all day and never even miss TV or YouTube ever again. The only thing that could top Mother Nature's original songbook would be if angels joined in, and who says these little feathered darlings aren't angels in disguise?

So for anyone, anywhere, that is trying to pull through what feels like a never-ending winter and the never-ending cough, try opening up the window the next time you hear birds singing you awake in the morning and inhale a dose of Mother Nature's magic. You might even stop barking!

And so it is.
Posted by Flower Bear's Garden at 7:50 AM No comments: